A Fistful of Credits: Episode Two

A quiet descends over your freighter as the ship tunnels through hyperspace.  Ben and Rell head to the cramped medbay where Tal-Nor-San helps them patch up their wounds. After a bite to eat, Rell spends some time researching Adar Tallon. At Tal-Nor-San's suggestion, her astromech droid, BLU, hacks into the comlink you took from the Imperial officer back on Kwenn Station and develops a program to decrypt everyday Imperial communications sent over regular frequencies. He installs this on your own comlinks: when you get to Tatooine, you'll be able to monitor low-security chatter. You all get some rest. Twelve hours later, you come out of hyperspace. Before you, a glowing sphere hangs in space, the rays of twin suns reflecting from the endless sea of sand that covers its surface: Tatooine, a desert planet. Soon, you are hailed by space traffic controllers. Ben's smuggling past allows him to come up with a plausible story and you are directed to docking bay 94 in Mos Eisley, th
Post a Comment
Read more

A Fistful of Credits: Episode One 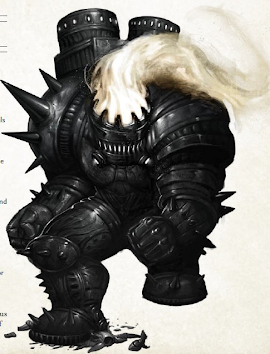 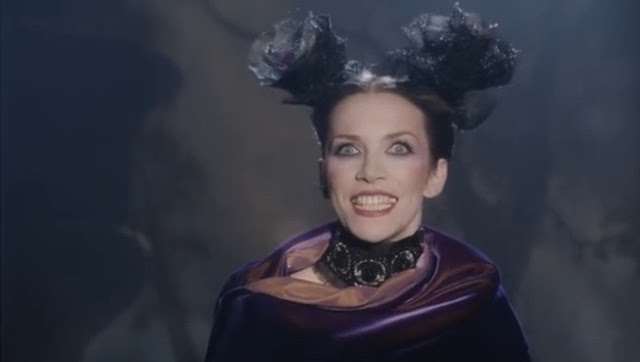 The unexpected pleasures of running two campaigns in the same setting 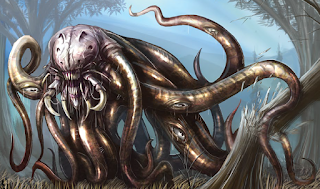 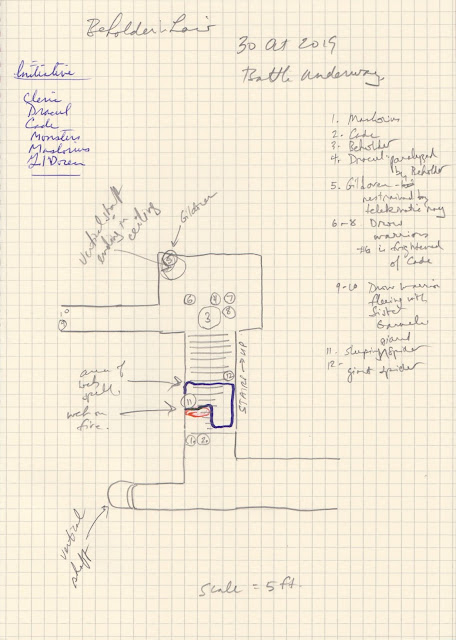